Faculty of
Business and Economics

On  23 Mai, the University of Basel hosted the second Blockchain Symposium, which this year focused primarily on the topics of professionalization and decentralization and also dealt with legal issues and challenges in the blockchain sector.

More than 400 participants listened when representatives of the Swiss and Liechtenstein governments spoke on the subject of "Regulation of the Blockchain Industry", and presented to the audience the very different approaches of both countries with regard to legislation.

The presentation by Lukas Hess and Ozan Polat represented a certain ease after the regulatory topics. With their very lively presentation the two partners of the Think Tank Dezentrum moved the focus away from the purely monetary aspect. Instead, when describing their research projects, they drew the attention to the social, legal and not least ethical issues that automatically arise when DLT-based functional objects are able to manage and organize themselves autonomously and even communicate with the environment.

In the concluding panel discussion "Blockchain - Disruption of the banking sector?" moderator Semih Kaçan together with CEOs of leading financial intermediaries in the DLT sector discussed and shed light on the current development of various blockchain projects in the financial sector as well as the potentials and risks of the technology for asset management. 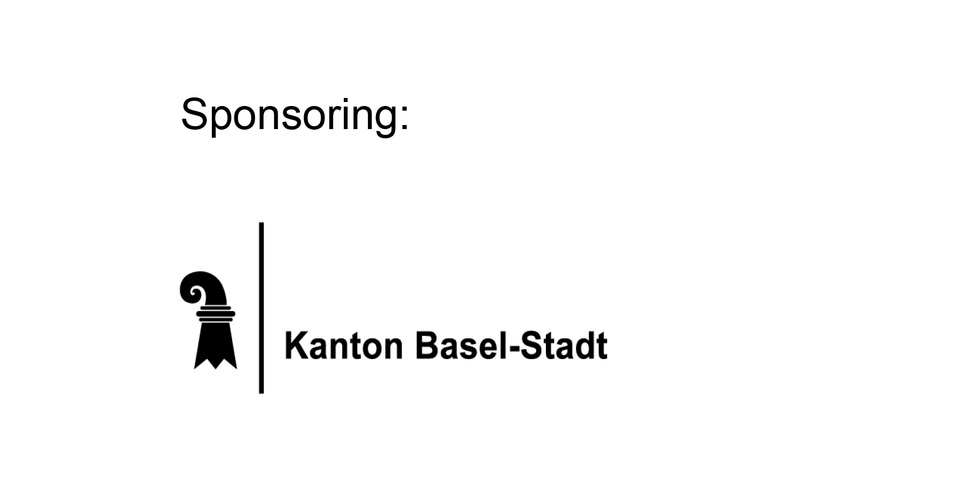 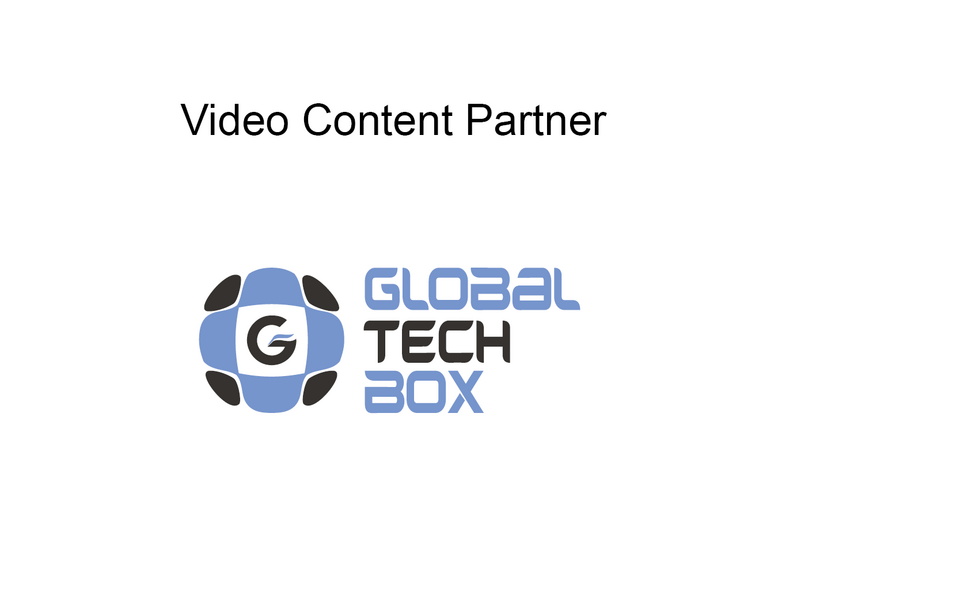 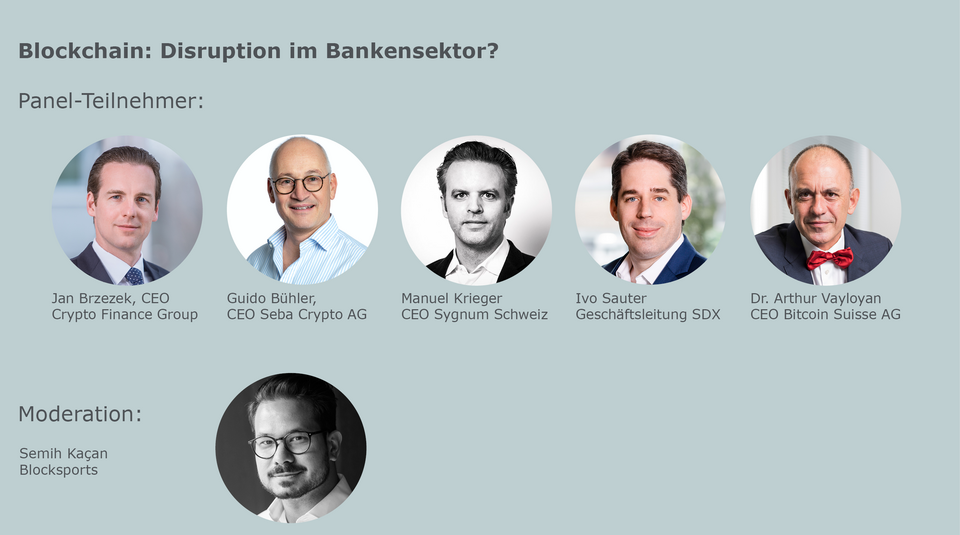 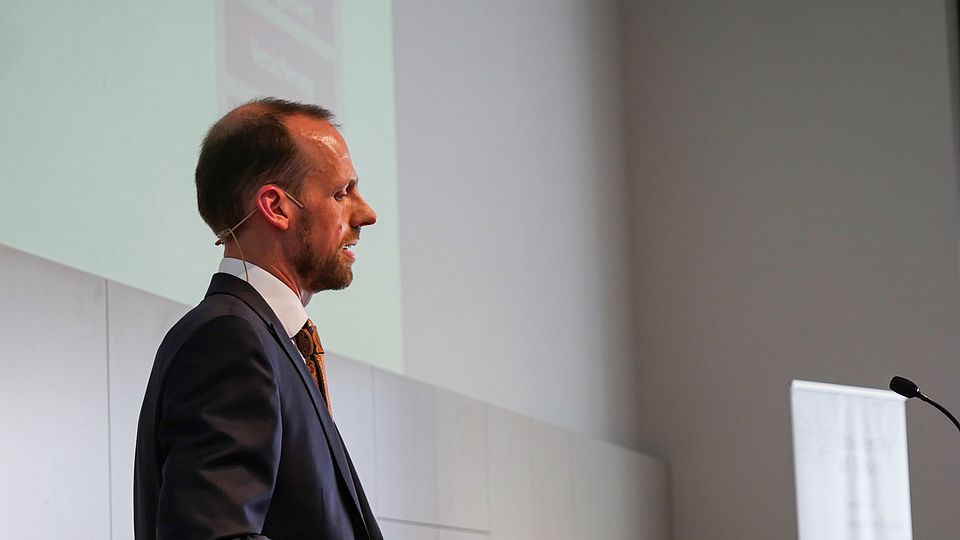